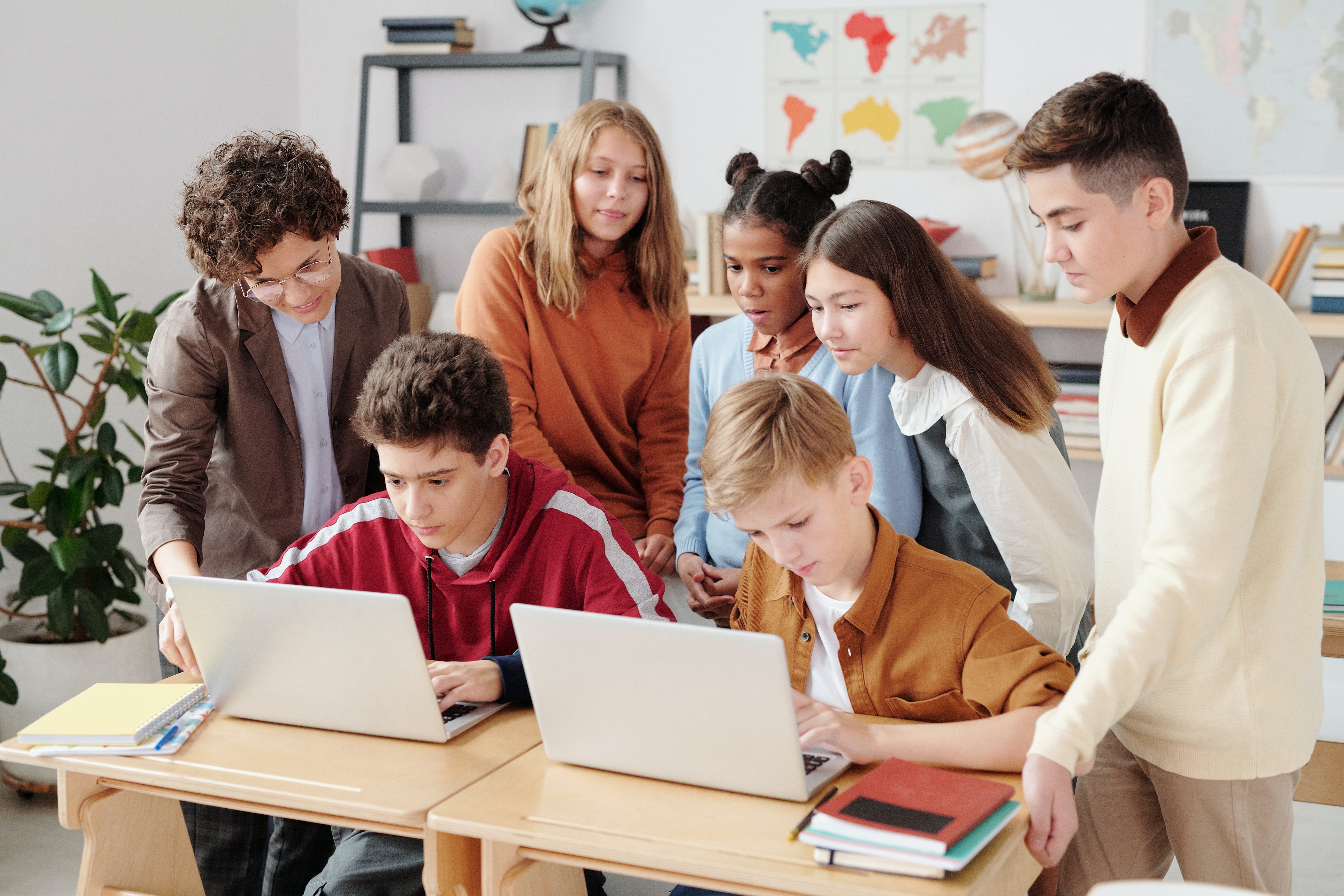 One of the standard truisms of education is that both educators and schools are constantly looking for ways to improve test scores. They know test metrics are important, and sometimes coming up with fresh ways to improve them can be challenging, to say the least.

But they also know that classroom media products are one of fastest and best ways to get the kind of improvements educators are looking for, especially if they’re chosen and implemented effectively.

The possibilities are endless, so let’s take a quick look at some key elements of using classroom media products to enhance test scores.

Modernizing the Classroom: The Audio Side

Start with the basics. Many classrooms at all levels are using antiquated technology or have to make the best of a problematic situation with no technology at all. In some of these situations there’s almost literally nowhere to go but up, so the first step is often audio enhancement and an up-to-date sound system to make sure both teachers and students can be heard and understood during presentations, speeches, and so on.

Why? That part of the equation is relatively simple. Teachers often suffer from voice fatigue, and there are a variety of reasons students may not hear them, including hearing impairments, ear infections, etc.

Time after time, though, studies show that effective audio technology can change the situation completely. Speech intelligibility can help reduce referrals to special education by as much as a third, and it can also cut the number of teacher sick days by 20 percent. Better understanding results in better education and improved test scores-it really is just that simple.

Studies show that an effective, modern audio system also leads to improved reading and language skills, which means improved test scores, particularly for the SATs. They also help teachers with classroom management, which results in better speech recognition and higher test scores in that area.

These products are now much more affordable and easier to install and use. Putting in a modern sound system used to a major endeavor that required significant funding, but the growing sophistication of these products makes it a virtual straightforward decision to use this kind of system to improve test scores.

Given what the last year or so has been like for educators, schools and students, it’s nearly impossible to underestimate the importance of modern video technology. This is true for all kinds of learning, both in the classroom and beyond, and the result of better video earning frequently improves test scores.

Why? Once again, there’s a direct connection between improved video learning and better test scores, and the studies back it up. As much as 65 percent of the general population can accurately be described as visual learners, and visuals allow material to be summarized into smaller pieces that are easier to understand and process. Studies have also shown that learners retain just 10-20 percent of written or spoken information, but as much as 65 percent of information that is presented visually.

Text that’s backed up with video illustrations is proven to be more effective than simple text, and far more effective when test preparation can be based on retaining a visual image. The learned visual image is processed exponentially faster, and as much as 90 percent of information transmitted to the brain is visual.

Another way visual technology helps improves test scores has to do with the way memory works. One of the best ways to improve retention is to pair written material with visual images, and this often helps improve the attention span of individual students as well.

Visuals also improve the ability to communicate and organize ideas, and to find patterns and relationships in information that is presented visually.

They can also be an effective motivator by allowing teachers to tell stories in their course presentation by using effective images and interesting videos. All of this connects up to the testing process to improve scores, with study after study bearing this out.

Video technology has been making steady inroads in teaching and test scores for years. Generally , teachers love using cameras and monitors as tools-they help them recognize the challenges faced by both individual students and in the class. On the flip side, they also help teachers improve their own techniques and methods, and this kind of recognition and improvement is a powerful tool in improving best scores.

Coaching is another area where video technology definitely helps with test scores. It gives them yet another important tool, and the combination of cameras and monitors helps teachers and schools build virtual libraries that are especially useful for test prep.

In addition, the possibilities offered by video technology are steadily expanding and improving. Projectors and flat panels have become interactive, and video walls can cover every aspect of an upcoming test. Tablets are also coming into play, with apps that mirror the visual information being taught in the classroom, allowing students to review the material as many times as necessary so they can perform well on tests.

Wards MediaTech has these kinds of tools to improve both teaching methods and test scores, resulting in a better education system where students can consistently reach their full potential with test performance.